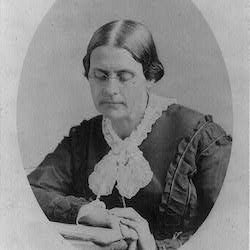 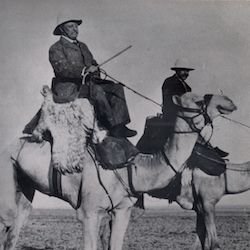 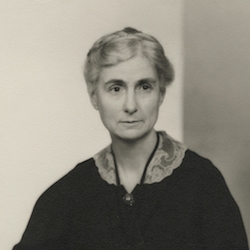 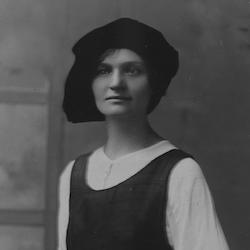 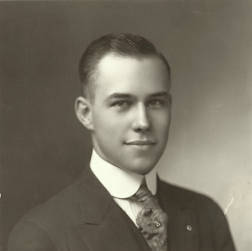 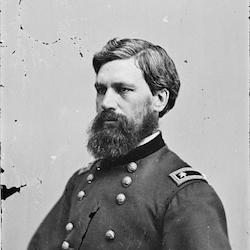 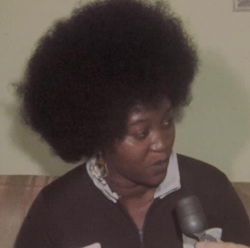 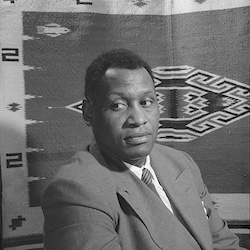 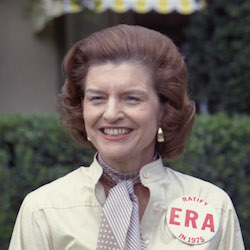 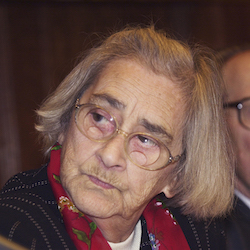 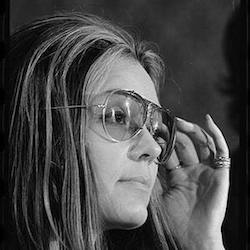 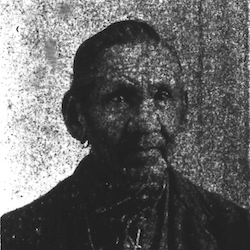 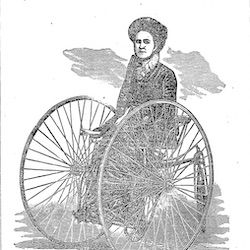 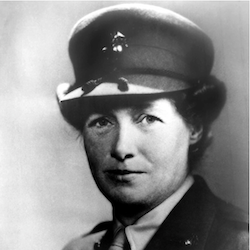 The Recovering Democracy Project is sponsored by the Mark and Heather Rosenker Center for Political Communication & Civic Leadership in the Department Communication of the College of Arts & Humanities at the University of Maryland. RDA represents an extension of the Voices of Democracy (VOD) project, which is a collaboration between UMD’s RCPCCL and Pennsylvania State University’s Center for Democratic Deliberation. The VOD project was funded by an NEH Teaching and Learning Resources and Curriculum Development Grant from 2005 through 2009. VOD features essays about well-known speeches along with speech texts and teaching resources. RDA was launched with an Advancing the Discipline Grant from the National Communication Association.

Shawn J. Parry-Giles is Professor of Communication at the University of Maryland, College Park. She is also the Director of the Mark and Heather Rosenker Center for Political Communication & Civic Leadership at UMD. She studies rhetoric and politics with a focus on the presidency and the first lady. She is the author, co-author, or co-editor of seven books, including: Memories of Lincoln and the Splintering of American Political Thought (with David S. Kaufer); Hillary Clinton in the News: Gender and Authenticity in American Politics; and The Rhetorical Presidency, Propaganda, and the Cold War, 1945-1955. She also is co-editor of the NEH-funded Voices of Democracy: The U.S. Oratory Project (with J. Michael Hogan).

Skye de Saint Felix earned her Ph.D. in Communication from the University of Maryland in 2022, where she studied rhetoric and political culture. More specifically, she studies abortion and (im)migration politics, and issues pertaining to gender. She has been working with RDA since 2018 as a contributor and co-editor for the project. Skye has helped with grants for the project and works closely with archives and public humanities projects on behalf of RDA.

Fielding Montgomery is currently a fourth year Ph.D. candidate in the Department of Communication at the University of Maryland, focusing on rhetoric and political culture. He received his M.A. in Communication from Baylor University and has been an editorial assistant for Feminist Studies, Rhetorica, and Rhetoric & Public Affairs. His research emphasizes the intersections of popular and political culture, exemplified by his academic articles and recently published book, Horror Framing and the General Election: Ghosts and Ghouls in Twenty-First Century Presidential Campaign Advertisements. Fielding has worked with RDA in various capacities since 2019.

The mission of the Recovering Democracy Archives (RDA) is to create a digital archive of lesser-known but important public speeches that remain hidden within the vaults of archival repositories or in obscure anthologies and historical publications. RDA is particularly focused on recovering speeches delivered by those challenging barriers that restrict equitable participation in civic life or promote the expansion of civic deliberation.

RDA invites submissions of recovered speeches that fulfill its archival mission from educators, researchers, students, and other contributors. Submissions should include a recovered speech, historical context, and information about copyright restrictions. For more on submission requirements contact Shawn J. Parry-Giles, Ph.D..